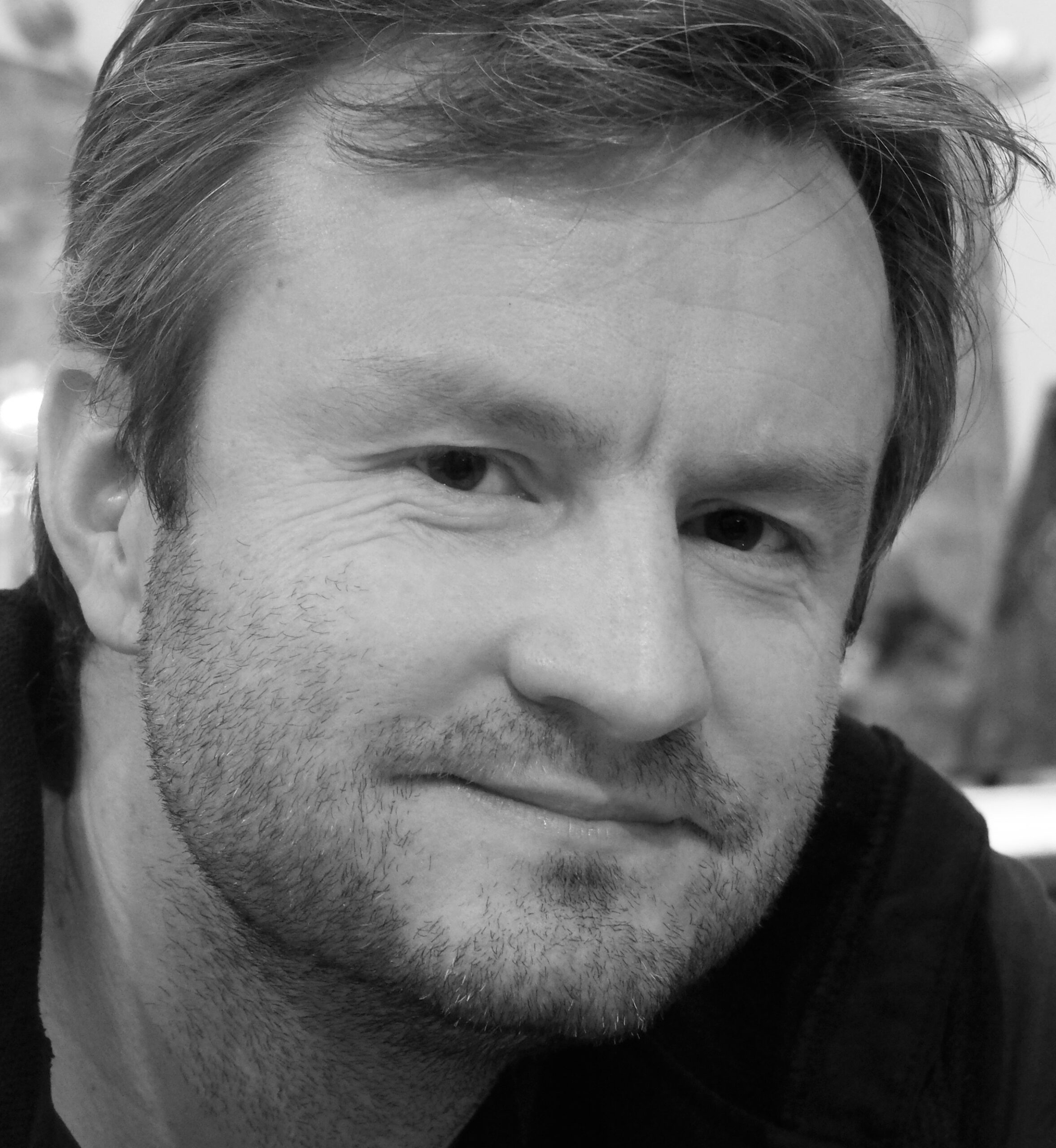 Juraj was born in Bratislava in 1975. He studied photography at the Fine Arts School and documentary filmmaking at the Academy of Performing Arts, both in Bratislava. Since completing his studies, he has worked as a screenwriter and director, creating documentaries, features, advertising spots, and music videos.

Juraj’s documentary Blind Loves (2008) premiered at the Cannes Film Festival in the Quinzaine des Réalisateurs section, where it won the CICAE Art Cinema Award. The film was then screened at various festivals across the world, winning several further awards (Golden Eye for Best Documentary at Zurich FF, Audience Award for Best Documentary at Trieste FF, Special Mention for Cinematographer at Plus Camerimage, and others).

Plastic Symphony (2022) is Juraj’s third fiction feature and stars Polish actor Bartosz Bielenia. It is set to have its world premiere in the Official Competition section at Black Nights Tallinn FF. 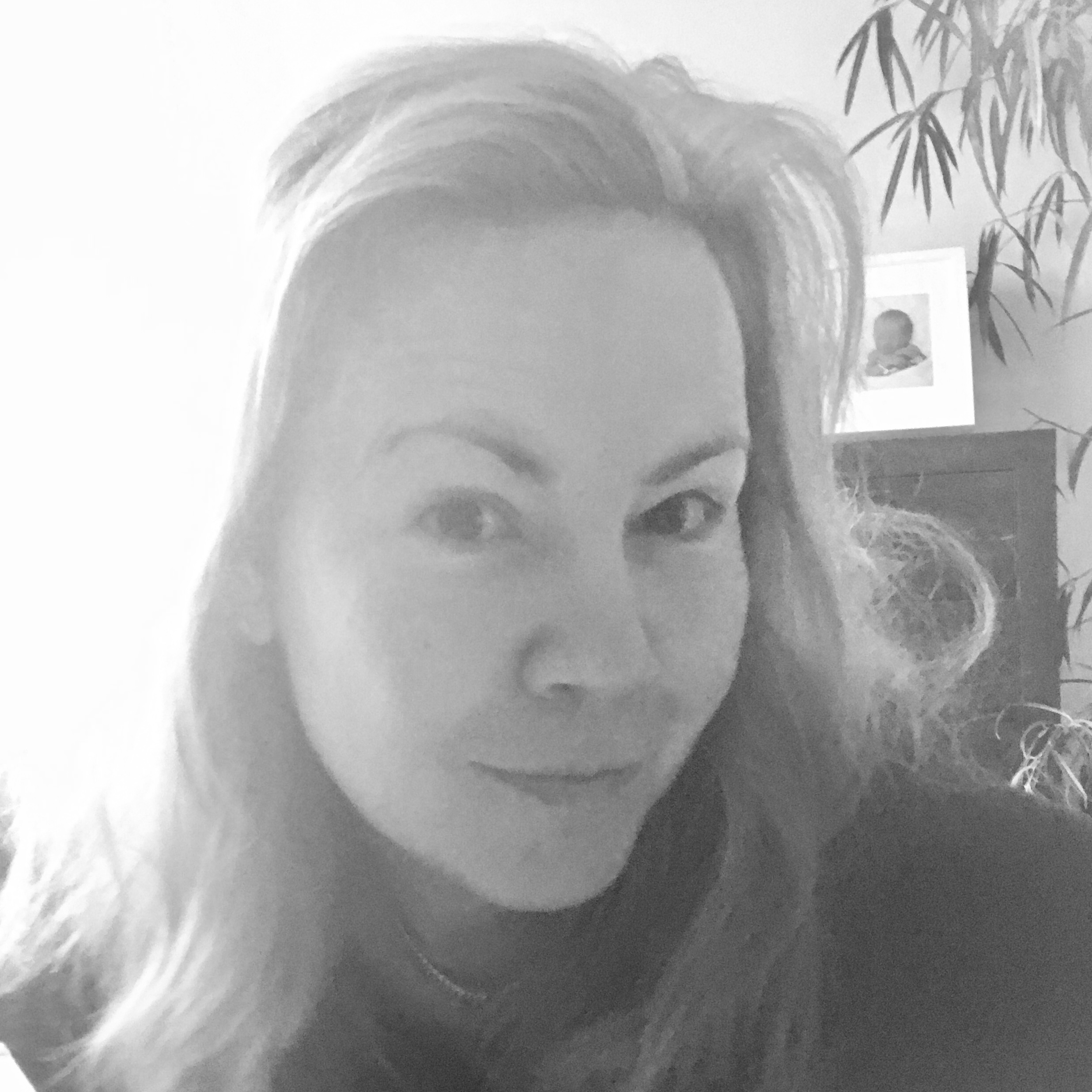 She was born in 1977. She graduated from the Faculty of Film and Television Production at the Academy of Performing Arts in Bratislava in the field of Production and Film Management. She has produced more than a dozen feature films, short and documentary films, videoclips and music DVDs. 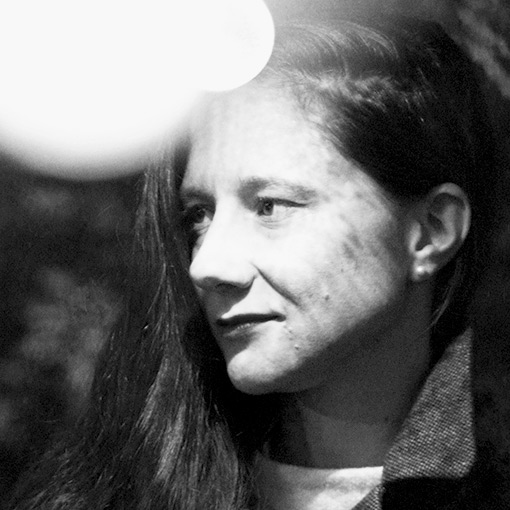 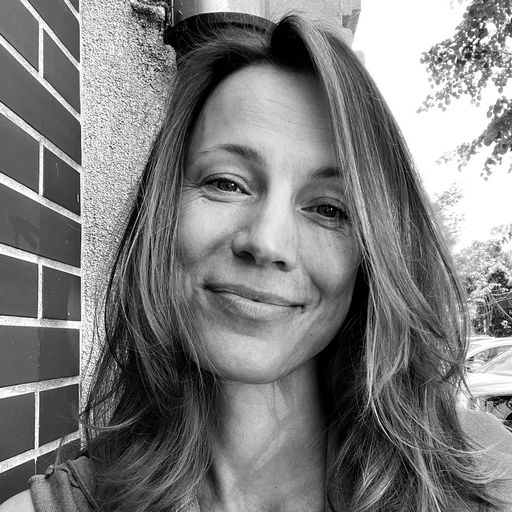 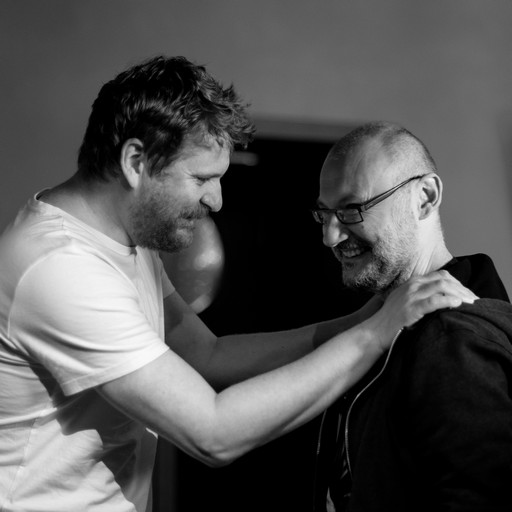 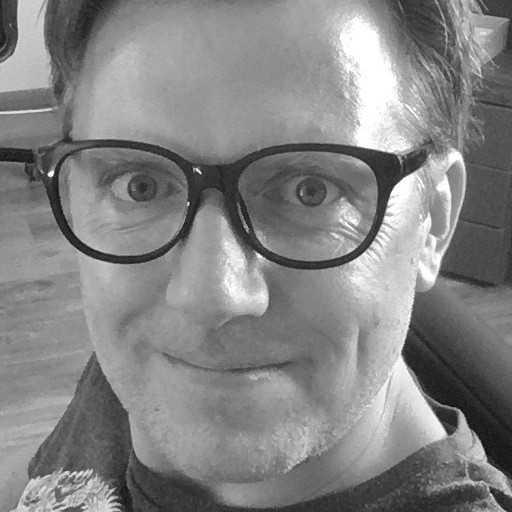 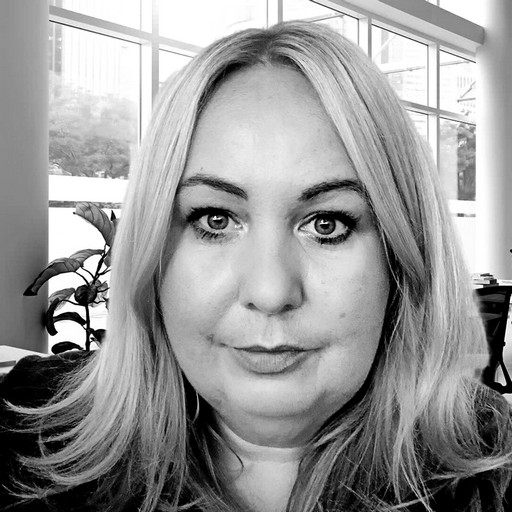 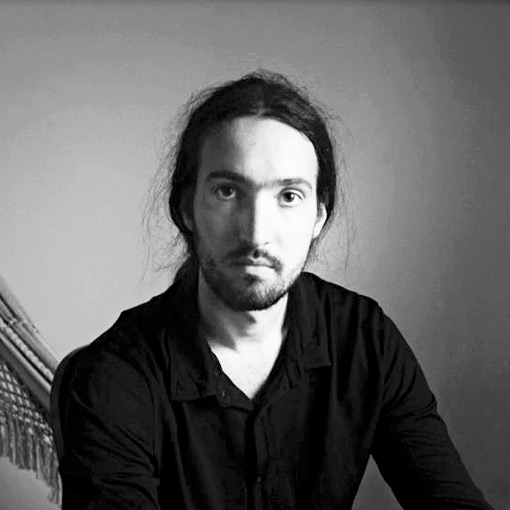 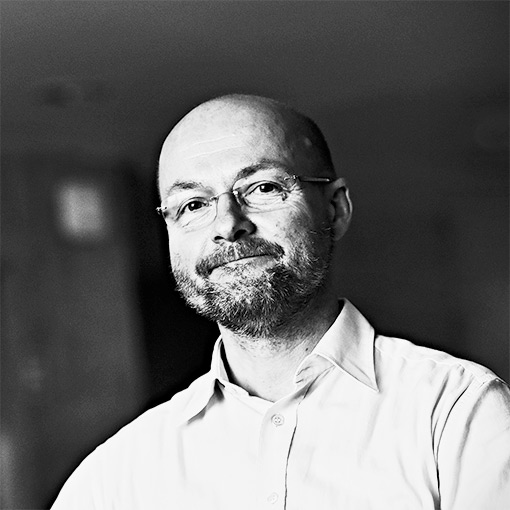 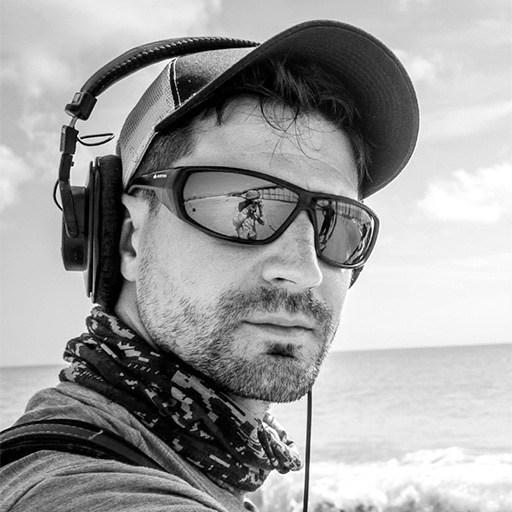 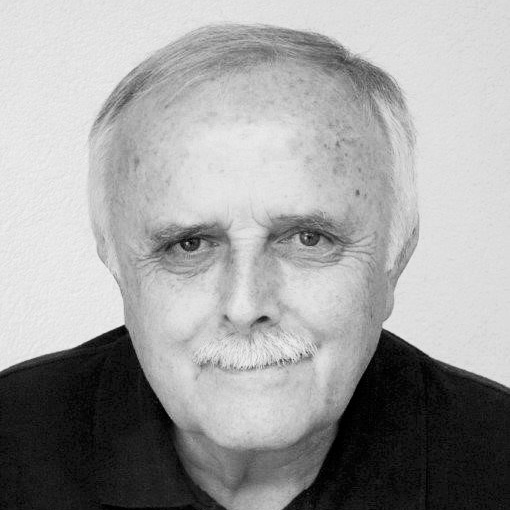 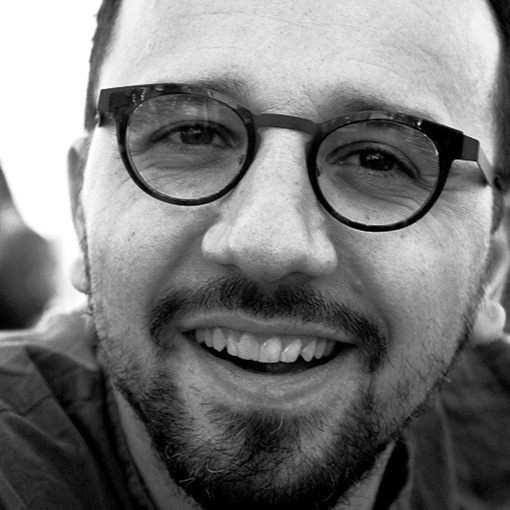 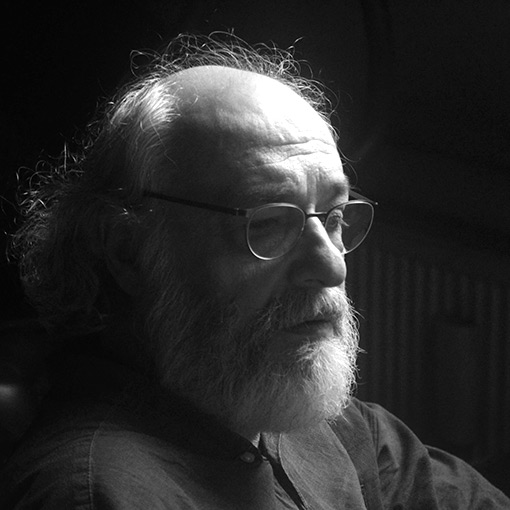 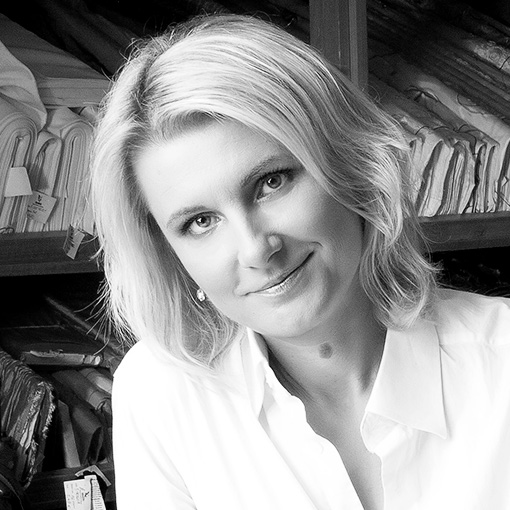